By Jael Paris - March 18, 2011
A beloved king takes an ill-advised wife, a witch who knows how to play proper, how to avoid detection. 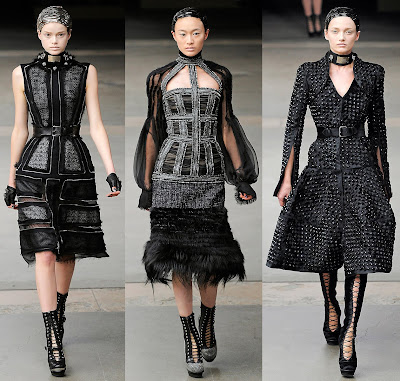 Within a few years, he is sick and screaming. Clawing at his skin. Howling down the halls. One day, in a sweat and haze, he runs into the wood and is not seen again.

His daughter blames her step-mother, the witch queen, but no one listens to a girl. 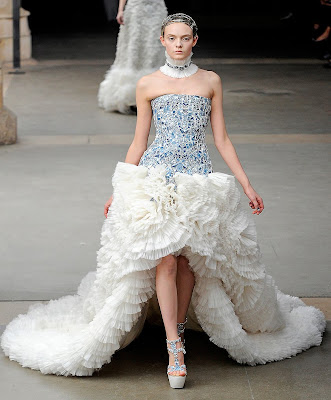 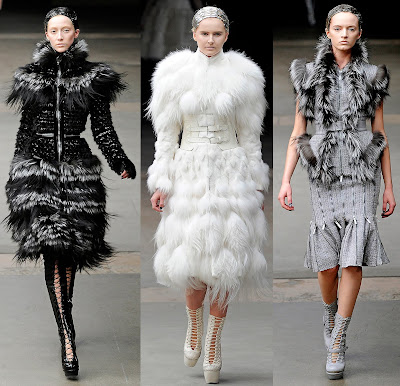 The queen tells the people the wolf is an angry spirit jealous of their prosperity and that the spirit will not leave them in peace unless they offer a sacrifice, preferably a young girl of stature. 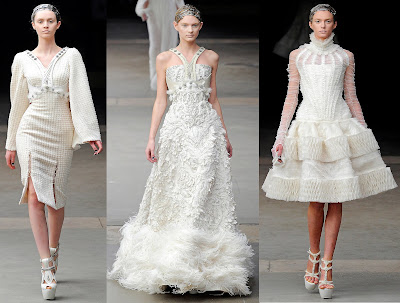 So the queen leads a troupe of men dragging the princess out into the wood. There the princess is tied to a tree and left to be eaten. Hours later, the queen returns alone but baring a knife. With the princess out of the way, nothing else could stand between her and the kingdom. Since she would stop unleashing terrors on the people once the girl was dead, the people would hail her as a hero. 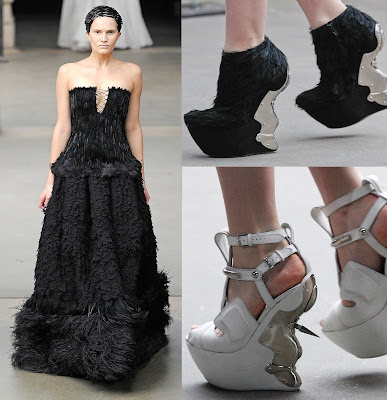 But before the witch queen could plunge the dagger into the girl's heart, the wolf came leaping from the brush. It fought with the witch and bit her throat. As she died, the wolf transformed back into the missing king, who released his daughter and brought his people back to a time of peace and happiness.