By becca - January 15, 2010
Project Design is our own friendly competition where we put together collection of independent designers for you to rate on your very own imaginary runway.

Stay tuned for the first Season Seven Project Runway recap later today. While you wait, we have our own, Project Runway competition. Project Design was inspired by Project Runway. I thought it would be fun to come up with a challenge (a theme really) and find Etsy shops with designs that fit. Readers could vote for their favorites and discover new designers. This week, Project Design meets it's inspiration. These are all of the Project Runway designers with Etsy shops I could find (let me know if there are more!). I picked an item from each shop that seemed to represent that shop's style. Vote for your favorites at the end of this post.

We featured Carol Hannah (season six) as the Etsy Shop of the Week. That was her primary shop so I'm using an item from her Wedding Collection here. CH is all about dress her Gadsden Street Bridesmaid/Party Dress. 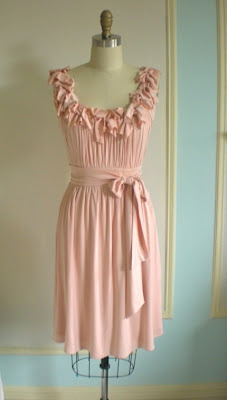 Louise Black (season six) has also been featured as an Etsy Shop of the Week. Her shop has a ton of stunning designs including this French Brocade Harlequin Flapper Dress. 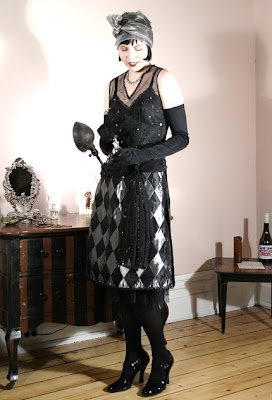 Leanne Marshall (season five) is probably the most noted Etsian turned Project Runway designer because she won. Her Etsy shop currently only has this custom order Helene Wedding Dress. 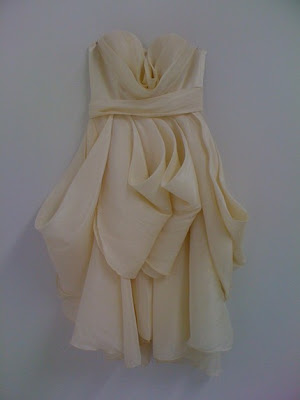 Epperson (season six) is not a designer I expected to see on Etsy. His shop is small, but includes this reconstructed white cotton top. 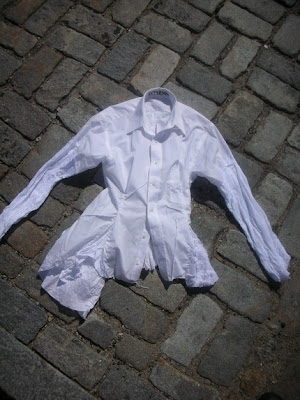 Gordana Gehlhausen (also season six) has an Etsy shop I didn't expect. It contains a lot of really interesting jewelry (more interesting than the clothes I think). The jewelry is mostly statement necklaces like this Gold Dragonfly Necklace. 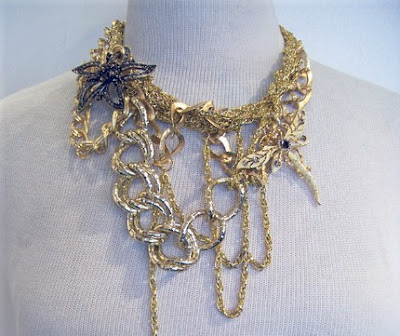 Allison Kelly (season 3) has a fashion line called Dahl which she sells on her own site and on Etsy. It's mostly feminine tops and dresses like this Chloe dress.

Janeane Marie is the only season seven (the current season) designer who I've found with an Etsy Shop. The style shown in her shop is already very evident on the show. In fact, this Marcaspone dress looks a lot like the first dress she was trying to create for last night's challenge but had to scrap because the material was puckering. 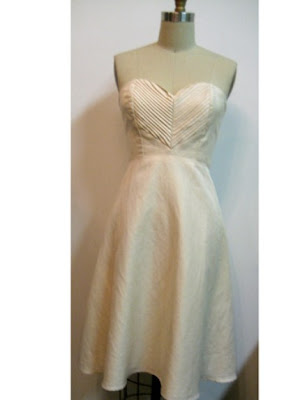 rachel said…
Actually, I like all of these except the reconstructed white top. Tough decision choosing just one!!
January 15, 2010 at 7:57 PM