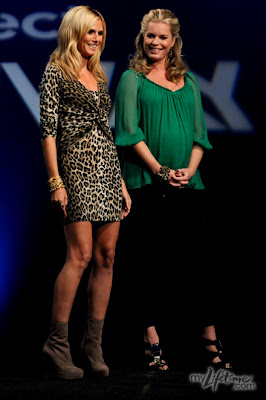 Rioco Kidswear said…
I am heartily thankful to you for sharing this best knowledge. This information is helpful for everyone. So please always share this kind of knowledge. Thanks once again for sharing it. maternity clothing wholesale suppliers
October 23, 2021 at 6:04 AM