By Jael Paris - March 10, 2014
Late November in the northern tip of Sweden you can hear the howling of hundreds of wolves for days on end. It's is Festvargen - The Festival of the Wolf. Each year the Big Bad Wolves from all corners of the earth descend on a frozen arctic lake to revel in their kills and worship the Northern Lights. 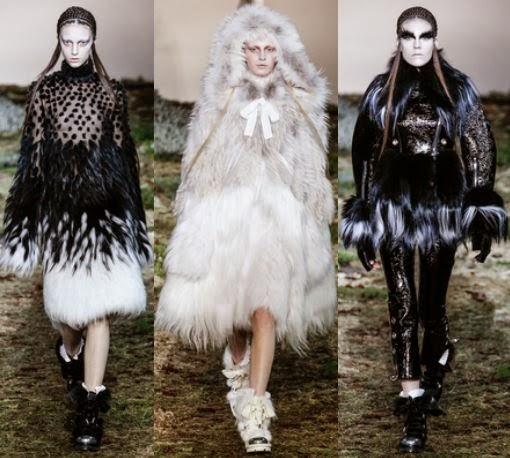 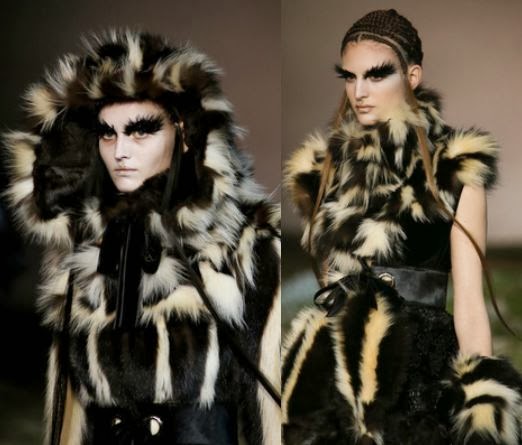 Most folklore connects wolves to the moon. Simple timber wolves howl at the moon. Werewolves are changed by the full moon. But the truth is that Wolves, sentient creatures that will destroy villages and steal children from their beds, are drawn to the Northern Lights. They have long believed that those swirling colors are trying to communicate with them some sort of message, a message on how to evolve. It is to the Lights that they dedicate the humans they kill -- sacrifice in exchange for elevation. 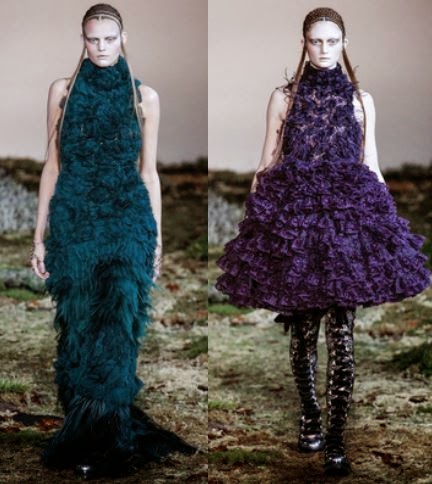 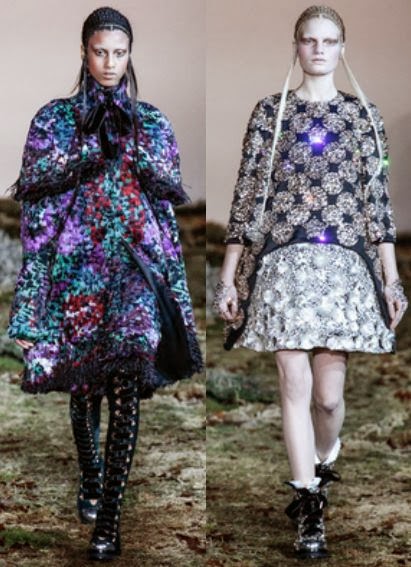 But last November was cloudy. It had been snowing fat flakes non-stop for a month. The sky was almost always black, even in the day. The winds howled louder than the Wolves. They despaired that their god had left them. 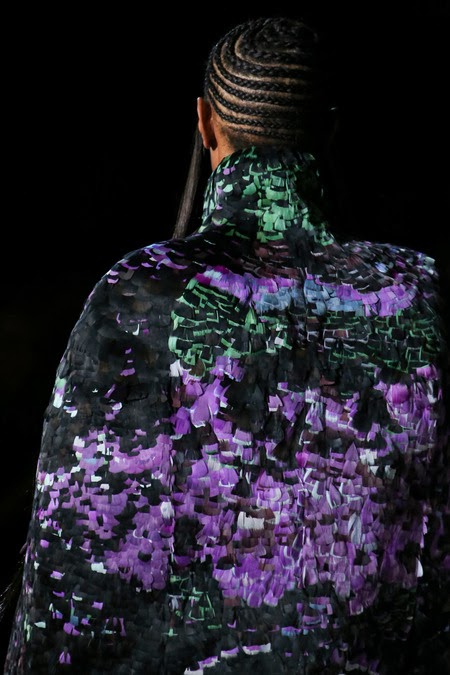 Then a spot of green pierced through the clouds. Then purple and pink. The Lights had not abandoned them. The colors fell from the sky and swirled around the Wolves as if they were dancing together. Turning and twisting in tighter and tighter circles until the Wolves started to panic. They were being pulled and squeezed by the Lights. Their lungs cried out for air and their joints began to pop. The Lights were going to kill them. 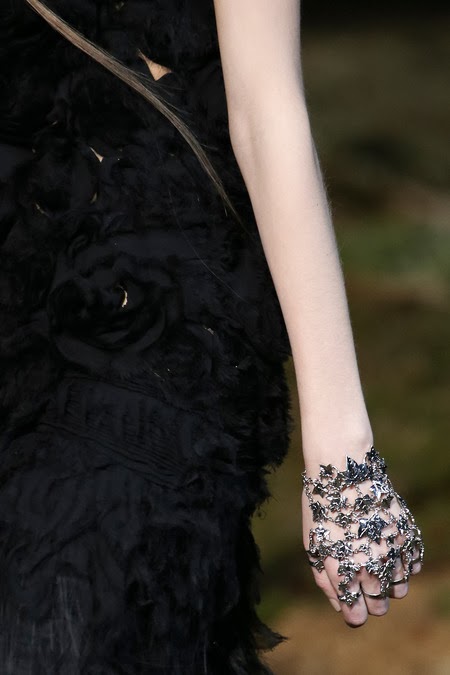 "But why?" pleaded Ingolf, their leader. "We have only wanted to grow. To be more than simple wolves. We have given you so much blood. Why are you doing this?"

A spiny grey bit of Light near his feet unfolded itself. It was not a Light at all. It was the ghost of a girl. A bride, actually, that Ingolf had attacked on her way to the chapel before he ate the church. All the other lights transformed into other people recognizable to each Wolf. The Northern Lights wasn't a god accepting sacrifice; it was a repository of souls the Wolves had killed. 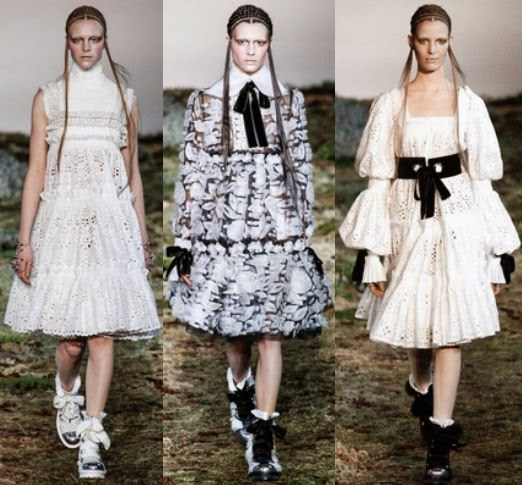 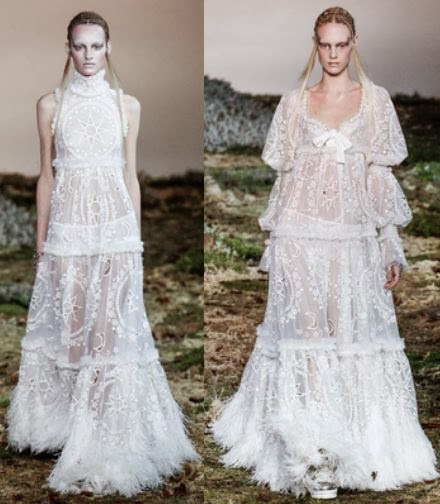 You have wanted to grow? asked a chorus of other-worldly voices though no mouths moved. In an attempt to move beyond your base nature, you gave into your most animal instincts. Bloodshed does not make you better, said the voices. Then they stopped staring at the Wolves. The ghosts looked at each other and disappeared.

And with them, the black souls of the Wolves who were now just wolves.

Jael Paris said…
Most of the designers had terrible shoes this season, McQueen included. We'll have more shoes posted soon.
March 10, 2014 at 6:54 PM

Jennifer Wells said…
You should check this place out: