This is the continuation of the first set of Project Runway Season 8 designers I introduced on Tuesday. Read that post for the first eight and the comments for some reader opinions. 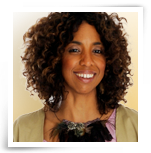 Kristin Haskins Simms, a 39-year-old Philadelphia designer, began as a graphic designer that, as she put it, "fell into all this." Her garments are laid back and functional, yet very stylish. Her favorite designers are Junya Watanabe, Comme des Garcons, Ann Demeuelemeester, Rick Owens, Oscar De La Renta and Chloe. And her style icon is Audrey Hepburn. No wonder I like her.
Snap Judgment: I already want to buy everything from her casting video. The untailored trench, the deconstructed white button-up blouse, the rain scarf--it's all fabulous. Her portfolio is nice, but doesn't quite match up. She seems pretty innovative about using materials she has just sitting around and coming up with unique ideas that don't look like they take too long to execute. She admits having trouble sketching concrete ideas, but other than that she has a good chance.
Fun Fact: She works as an adjunct graphic design professor. Here's hoping they bring back the print-making challenge. 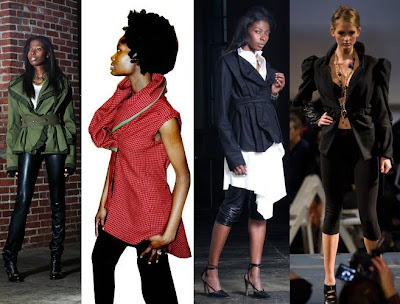 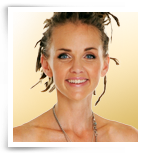 McKell Maddox, the 29-year-old designer from Layton, Utah, like Coco Chanel, Jean Paul Gaultier and, it appears, juxtaposition. She would love to dress Charlize Theron.
Snap Judgment: Her tastes, style and experience are varied. The collections in her portfolio are varied yet cohesive within each collection. She has a lot of color and a lot of pattern. Tim was concerned in her casting video that she was too varied in style and over-designed. He wondered if she could edit, which will be her challenge in the show. However, I expect her to bring the most color to the runway--an excellent way to get noticed for good or bad.
Fun Fact: A patchwork jacket was the first thing she ever made. 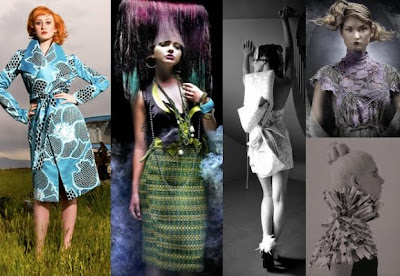 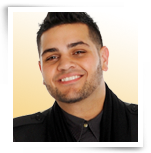 Michael Costello, a 27-year-old Palm Springs designer, loves Elie Saab, Tom Ford, Valentino, Donatella Versace and Basil Soda. He is a self-taught designer
Snap Judgment: Admits to pants being a weakness, which is always a weakness the judges exploit. He has a strong focus on boobs, so Heidi will like that. Right now his portfolio doesn't look "expensive" enough for any of the judges, but his casting video pieces did so we'll see what ends up on the show. Tim was also concerned about his editing skills and over designing.
Fun Fact: He has been designing and sketching since he was four. 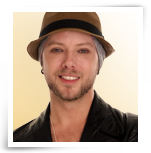 Michael Drummond, a 31-year-old St. Louis designer, says his favorite designers are Issey Miyake, Alexander McQueen and Viktor & Rolf. Tilda Swinton is his style icon. And he would love to design for Bjork--"A really tacky dress like a waterfall with swans diving in it to get fish."
Snap Judgment: He has a strong point of view that carries through both of the collection I saw in his portfolio. He also knows how to style his models for the runway, which has become an increasingly more important part of Project Runway. Unusual materials challenges should serve him well.
Fun Fact: He previously worked as a baker. 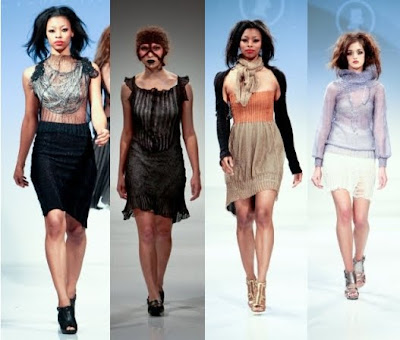 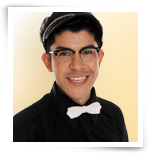 Mondo Guerra, a 32-year-old Denver designer, names Paco Rabanne, Schiaparelli, Marc Jacobs, Karl Lagerfeld and Edith Head as his favorite designers. He has a flair for the dramatic and has learned his craft from on the job experience in millinery, fashion and theater. He is on Etsy, but the shop is currently empty.
Snap Judgment: He once made a wedding gown out of chicken wire, white trash bags, carpet runner and drawer hinges. Unusual materials should be a victory challenge for him. The panel in his casting video worried about over designing, but the casting video had better expressed designs than a lot of his older portfolio work. He's auditioned before and used the judges comments to grown and make it to this season. This shows he will learn from his experiences with Tim and the judges during the show. He has potential.
Fun Fact: Blue and red faux fur pants was the first garment he made. That's quite a starting point. Also, his given name is Armando. 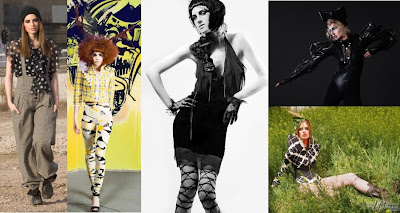 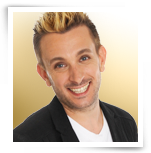 Nicholas D'Aurizio. This 32-year-old designer from New York names Yeohlee, Alexander McQueen, Chanel, Dolce and Gabbana and Prada as his favorite designers. He has a degree in architecture supplimented by some fashion design courses. He says he is influenced by menswear and likes to work with menswear fabrics for women.
Snap Judgment: His designs are nice enough. I can see a strong Italian influence. I'm not sure how innovative or current they are. His work did look better in his casting video than photographs so perhaps better photography would help me like him more. He still seems like one of the weakest of the pack.
Fun Fact: His grandfather was a sample maker. His work inspires Nicholas. 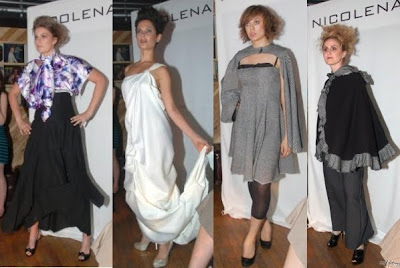 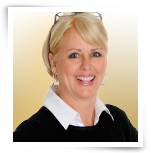 Peach Carr is a 50-year-old, self-taught designer from Lake Forest, IL. Her favorite designers are Valentino, McQueen and Balenciaga. Her daughter forced her to audition.
Snap Judgment: I hate to pick on the oldest designer, but she doesn't seem very up with the trends and her clothes are nice but safe. I could probably buy less colorful but more modern pieces at Target. She has a children's label called Mousecakes so she'll probably win any kiddie challenges. However, I don't see her taking anything "to the next level" as the judges will inevitably say.
Fun Fact: She made her first garment, an A-line shift, in the fourth grade during 4-H club. 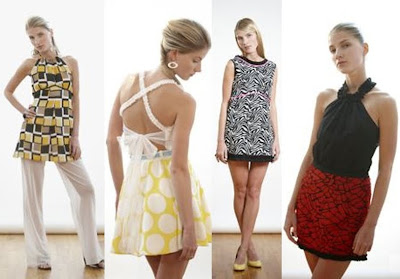 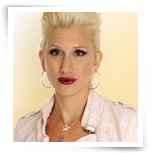 Sarah Troust, a 27-year-old designer from Taluca Lake, CA, lists Adrian, Nudie Cohn, Bill Belew, Gaultier, Schiaparelli and old-school Dior as her favorite designers and currently works as a costume designer.
Snap Judgment: Her portfolio is quite limited. She could benefit from a better photographer. Her designs are quirky, weird a little granny and odd. There is a niche, I've seen hipsters walking around in this stuff, but I'm not sure how that translates to Project Runway. The panel seemed to hate her during the casting sessions so even though she's a little interesting, I'm not sure why they cast her.
Fun Fact: Started out making dolls clothes and a Halloween costume when she was 10. She wishes all models would gain 30 pounds because she thinks designs look more feminine on that body type. 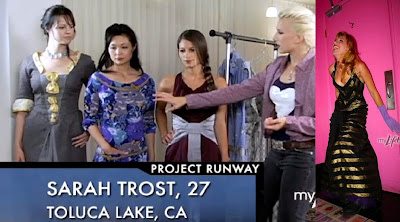 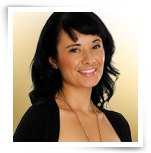 Valerie Mayen is a 29-year-old Cleavland, Ohio designer. Her favorite designers are Rudi Gernreich, Stefano Pilati and Leanne Marshall.
Snap Judgment: She's an Etsian that's quite good at accessories, hopefully she will keep designing her own and stay away from the Bluefly.com wall. Her pops of color are fun. Her designs are unique yet wearable. My only worry is that she doesn't have that much clothing in her portfolio, but rather very layered accessories. This could make for good sales, but I don't know what the judges will think.
Fun Fact: She has an active Etsy shop: Yellowcake.

So Runway fans, who are your favorites and least favorites? Do you think this cast is oozing so much talent that the Project Runway execs really had to cast 17 instead of 16? Or do you just think they're creating drama and stringing along contestants without a chance? (I'm voting the latter.) Who do you think will be out the first challenge (remember, it could be a double elimination)?
Project Runway

Sarah O. said…
I think that the producers cast 17 players instead of 16 for added drama. As for who will be out first, it's hard for me to tell until I know what the first challenge is. However, if I had to bet I think Peach Carr may be in trouble.
July 25, 2010 at 8:28 PM