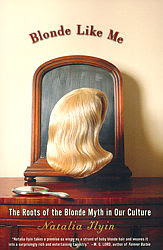 As a child, I was supremely annoyed by the plethora of blondes in my fairy tales. Cinderella, Goldilocks, Cinderella. Until Disney got a hold of her, Belle was a blonde too. (Yes, I am ignoring Snow White. If my one hope of representation has that voice, I'd rather not be represented.) More annoying was the fact that even the fairy godmothers were blondes. Brunettes only showed up as witches or wicked step mothers. 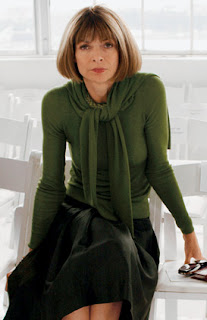 Bibliophile that I have always been, I couldn't help but notice blondes described as "golden" and "sunny" while brunettes like me were "mousy" and "dull." The blondes in my decetive stories were beauty queen and rich celebrities. The brunettes were librarians and murderesses.

Thankfully, my parents raised a strong little girl, and I took this all to mean that I had to depend on something far less fleeting than my looks. While I chose to overlook the blonde preference and embrace my milk chocolate locks, I had always wondered why people were so captivated by what is, in an unaltered world, a rare color of hair. 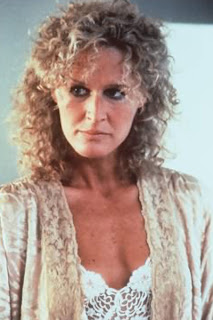 Natalia Ilyin, a blonde professor of myth and symbolism, wondered the same thing when she wrote Blonde Like Me

. This slim volume of 187 pages is stuffed with personal anecdotes that have absolutely nothing to do with blondeness. I found myself wondering if her well-researched forays into ancient stories and symbolism could mean anything in a culture where most women just want to be blonde like their favorite celebrity. Her conclusions feel forced and she so parceled out virtues to the blondes that nothing is left for the rest of us. In spite of all that, I liked the book, but then we are talking myth.

The author divides blondes into the protected Innocent full of virtue and virginity, my princesses essentially; the Summer-Wheat, a maternal domestic goddess of hearth and home who is most of the blondes you know; the Apollo who is ambitious and striving for perfection, so it is that our blonde starlets and our blonde Mensa 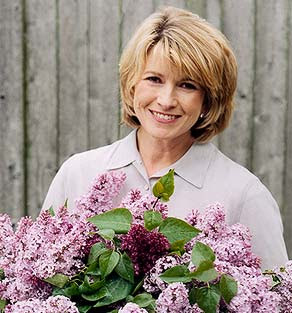 Overall, I'd only recommend this book if mythology and symbolism interest you (and you should get it from the library instead of buying it). Those looking to learn about blondes having more fun should look elsewhere.
beauty books color

Anonymous said…
Thanks for reading BLM. Too bad you didn't find relationship between the personal stories and the signs and symbols talk. Editors did. If you want a straight" why blondes have more fun" book, I'd suggest "On Blondes," by Joanna Pitman.
November 20, 2008 at 6:31 PM